This is not a sponsored article, we went there and decided to write about this crazy restaurant.

We may be hundreds of miles away from the nearest ocean, but Milan is a real reference point for sushi dining. Whether you’re in the mood for cheap all you can eat at chinatown venues or want to try the high-end omakase menus, you’ll find something for every kind of sushi appetite (and budget) among the best Japanese restaurants in Milan and other seafood venues. 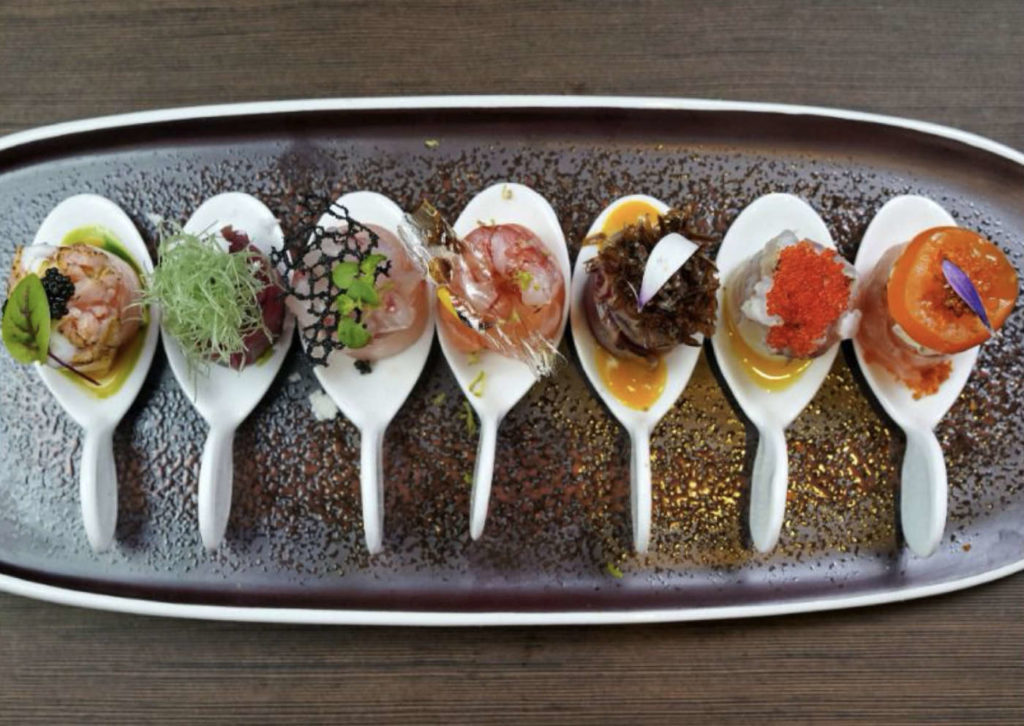 Japanese cuisine has always been seen as the healthiest culinary choice – undoubtedly often sophisticated – compared to the average restaurant. Those small rectangles of pure delicacy, which are so gently laid on a bed of rice with surgeon’s precision, always satisfy. You can’t deny it, sushi, whether it’s a dish full of nigiri or unagi, is great.

Since cooking was discovered by the Western world almost 30 years ago, trendy sushi restaurants have sprung up all over Milan and A-listers, just like us, can’t get enough of it. From Nobu to Yio in Milan you are spoilt for choice.

We tell you what for a few months is probably the best sushi in Milan in what is the area that is most exploding both from the real estate point of view and new restaurants and clubs: south of Porta Romana around the Prada foundation. We are in via Rutilia.

If you are a spider roll enthusiast or if you do not recognize your squid sizzling from your sashimi, we have done the hard work for you and tried the Reiwa.

Two menus one for lunch and one for dinner, an incredible attention to the customer. Don’t expect cheap AYCE with hot rice and fish that knows nothing. Here the recipes are amazing, the slices of fish are high and tasty and the place is very nice. 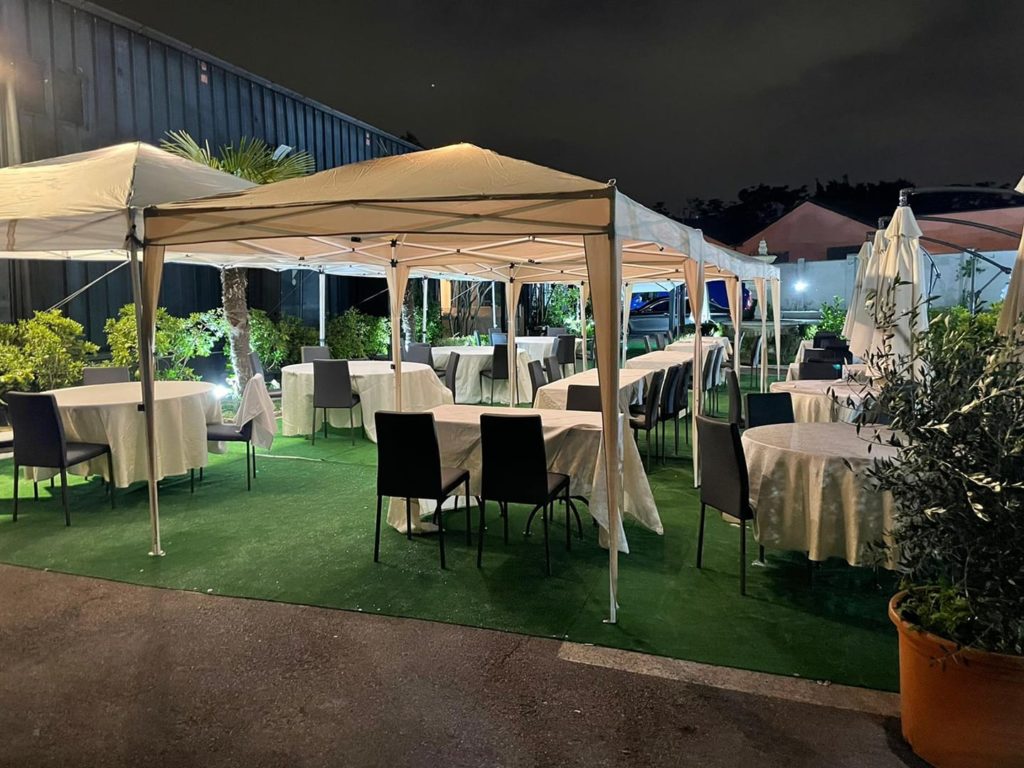 Among the strengths of Reiwa the Omakase royal (raw dish – fish, molluscs and crustaceans – of great variety and impeccable quality), the ravioli (six proposals with soft dough and very well executed fillings), the “cones” (fun mini courses full of flavor) and the cupcakes (small bites of fish and more served on single-portion spoons). Note of merit for some nigiri, among which stand out those with mozzarella (and here we can really talk about fusion cuisine) or those with truffle (black truffle, not oil of course).

For the summer they also set up a garden outside where you can eat outside.

Prices around 15 euros for lunch and 25 euros for dinner. Beautiful cellar of both wines and beers.

More From: Food and drink